While in college in the late seventies, I asked the Lord to lead me into a career ministry that would make a difference in the halls of Heaven.

Wow! Did He answer that prayer… and then some.

My mom always wanted me to be a doctor or a lawyer and I’m involved in a ministry that delivers babies and I’ve spent time in the courtroom. That might translate into becoming a doctor and a lawyer for my mom.

Where do I go to save babies you ask?

Since you can’t have an impact without a collision I go to abortion centers, high schools, colleges, and on the streets handing out over half a million of our brochures. It is important to go where the people are living and engage the culture, resulting in thousands of babies saved and many lives brought to the foot of the Cross.

I’ve been in ministry since 1984 on the streets of America to “rescue those being led to the slaughter.” From standing with half a million pro-life marchers at the “Supreme” Court steps, to convincing over four thousand women that choosing life is the best and right solution, this has been the right message and the right time.

I owe all of my adventures to the Lord Jesus Christ, who paid the penalty for my sins, called me to a heart of repentance, and sent me into the battle for the souls of men and women. He also placed a small band of Believers along the way to be role models and my support team on the journey… to sow and reap the harvest. 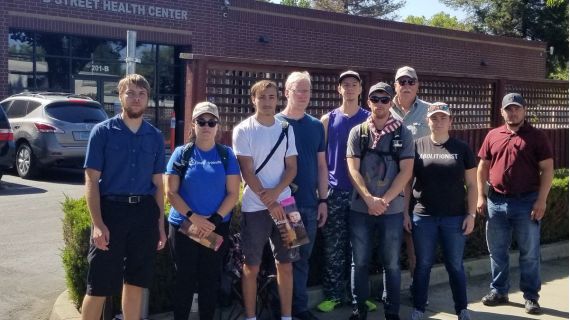 We stand in front of abortion centers every week and plead for the lives of unborn babies.
Learn More 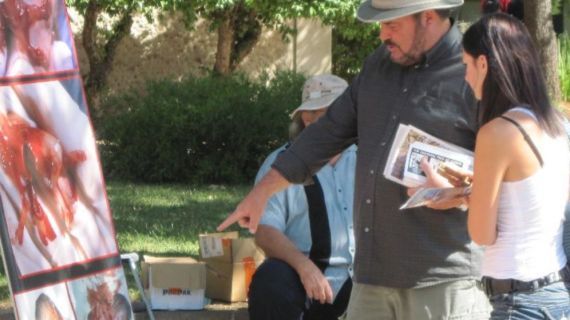 Our Project Truth team visits high school and college campuses to hand out brochures and speak with students.
Learn More 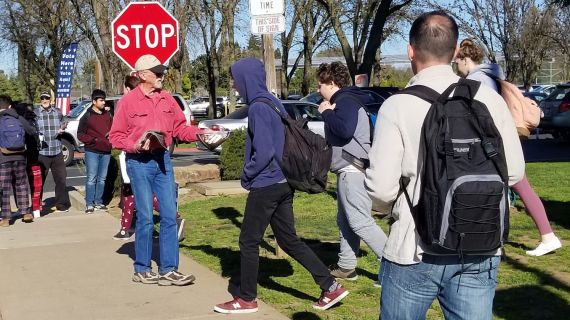 Our team finds high schools everywhere and set up outside of the schools on the public sidewalks.
Read more

We spend time on busy street corners, freeway overpasses, outside large events, all with the intention to reach the masses.
Read more

Most police officers are professional and respectful. However, there are times when a misguided officer crosses the line. I don't like being handcuffed and taken to the slammer, so it has become necessary to stand up to the occasional rogue officer.

I've been arrested and taken to court numerous times for handing out our information in public and have won every case. Even got to be my own lawyer in one case. Mom would be proud of her lawyer son.

But the real lawyers at Life Legal Defense Foundation are part of the success of this ministry. I owe them my freedom. Allison, Katie, Mike, Dana… You are loved. 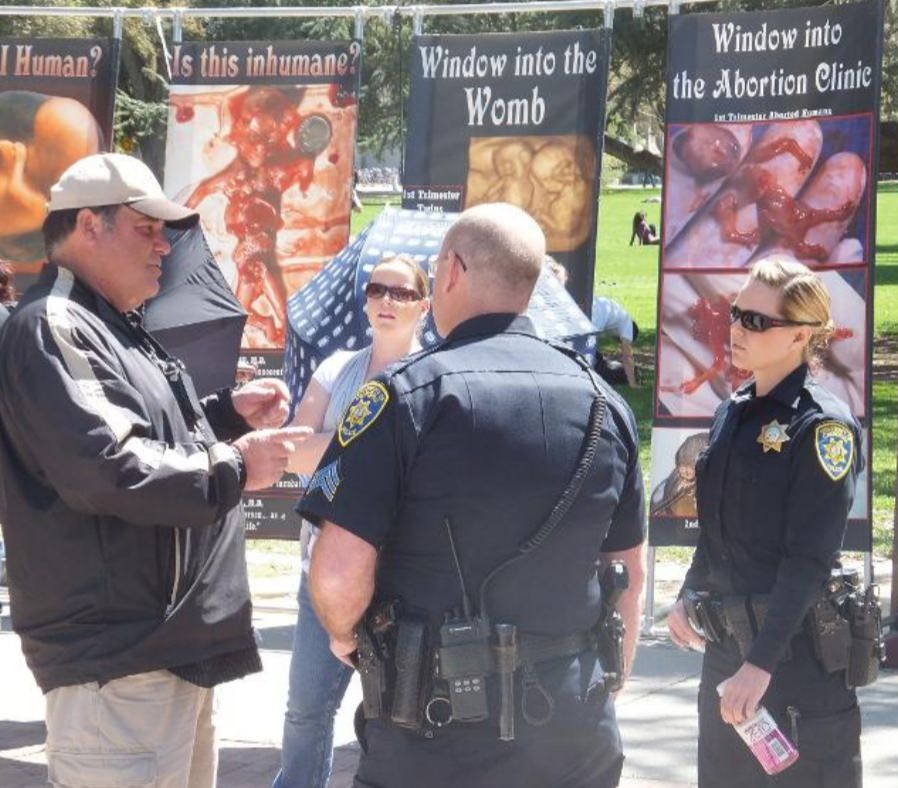 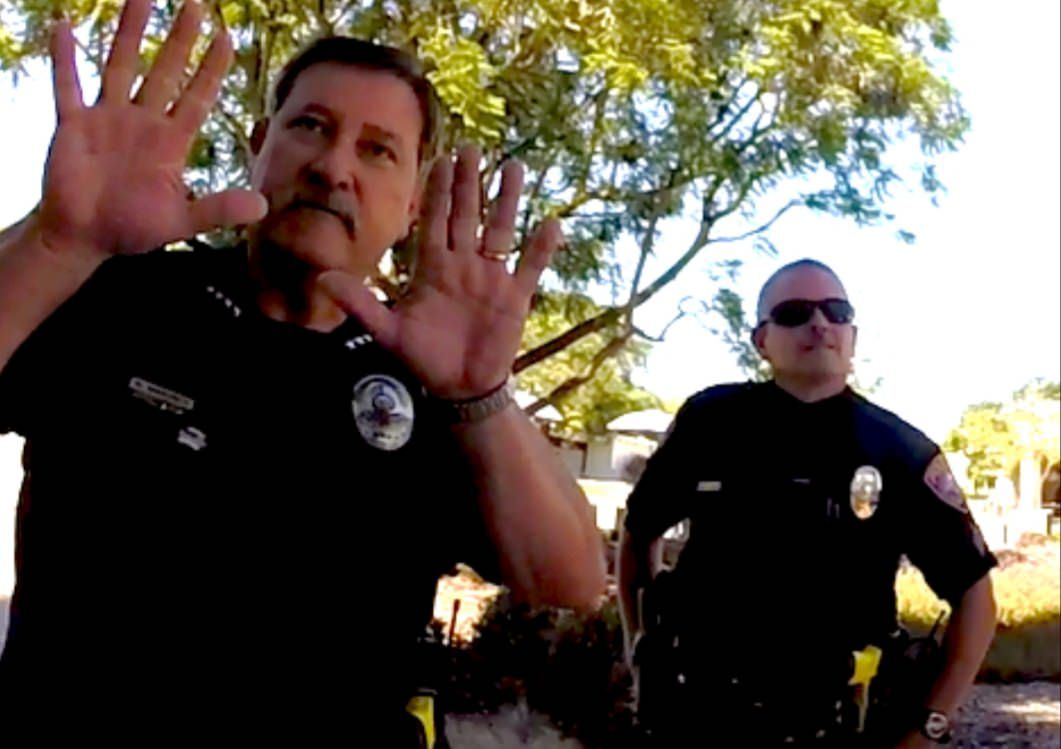 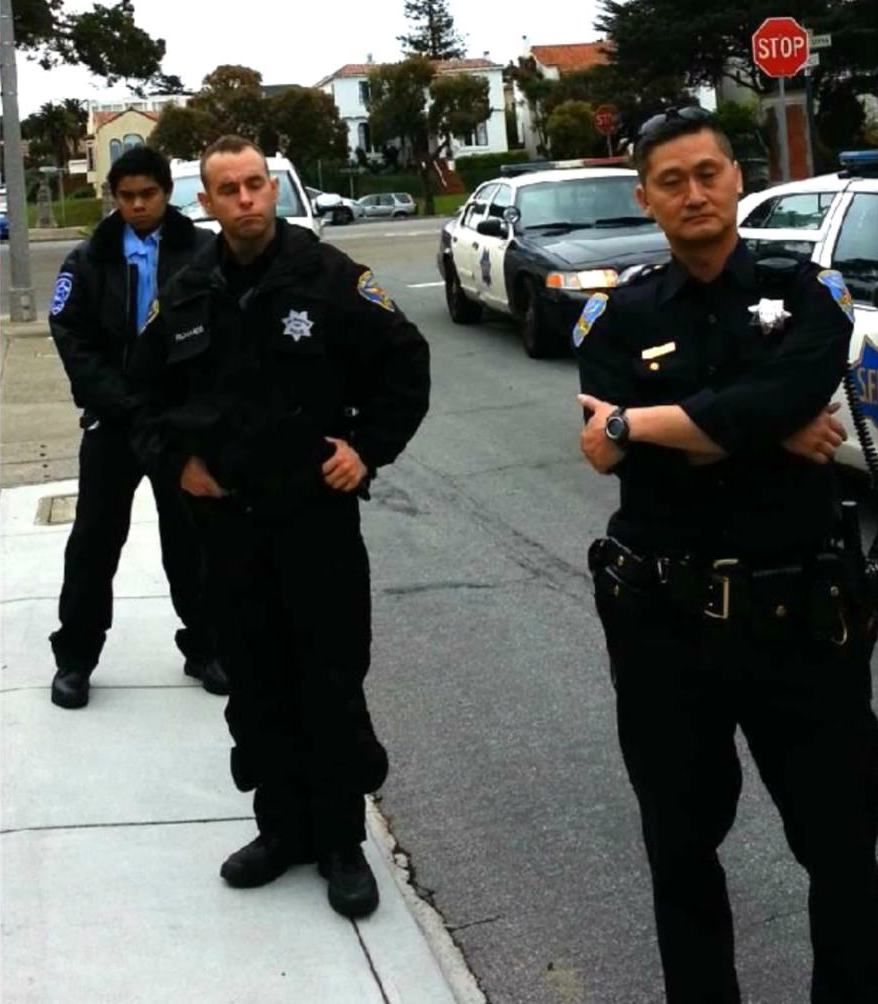 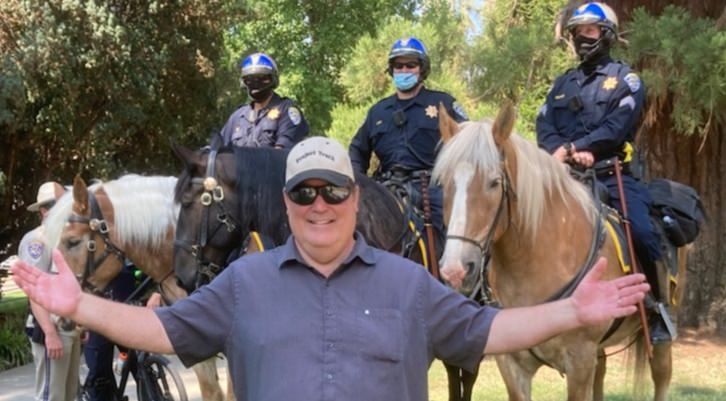 Meet some of the babies saved through this ministry

Here is a sampling of over 4,000 babies rescued from the clutches of the terrible abortion industry through our outreach.
From saving triplets to twins to every color of the human family, it remains true that "Jesus loves the little children: Red and Yellow, Black and White, each one is precious in His sight."
Because I have been in this ministry for almost 40 years there are times I have been able to meet some of the babies all grown up. Many have started families of their own.

Videos
Tracts and Brochures
On My Mind
The Great News

Questions about our ministry?

Website Contents © At The Well Ministries
Unauthorized duplication or reposting of the contents of this site in any form is strictly prohibited.